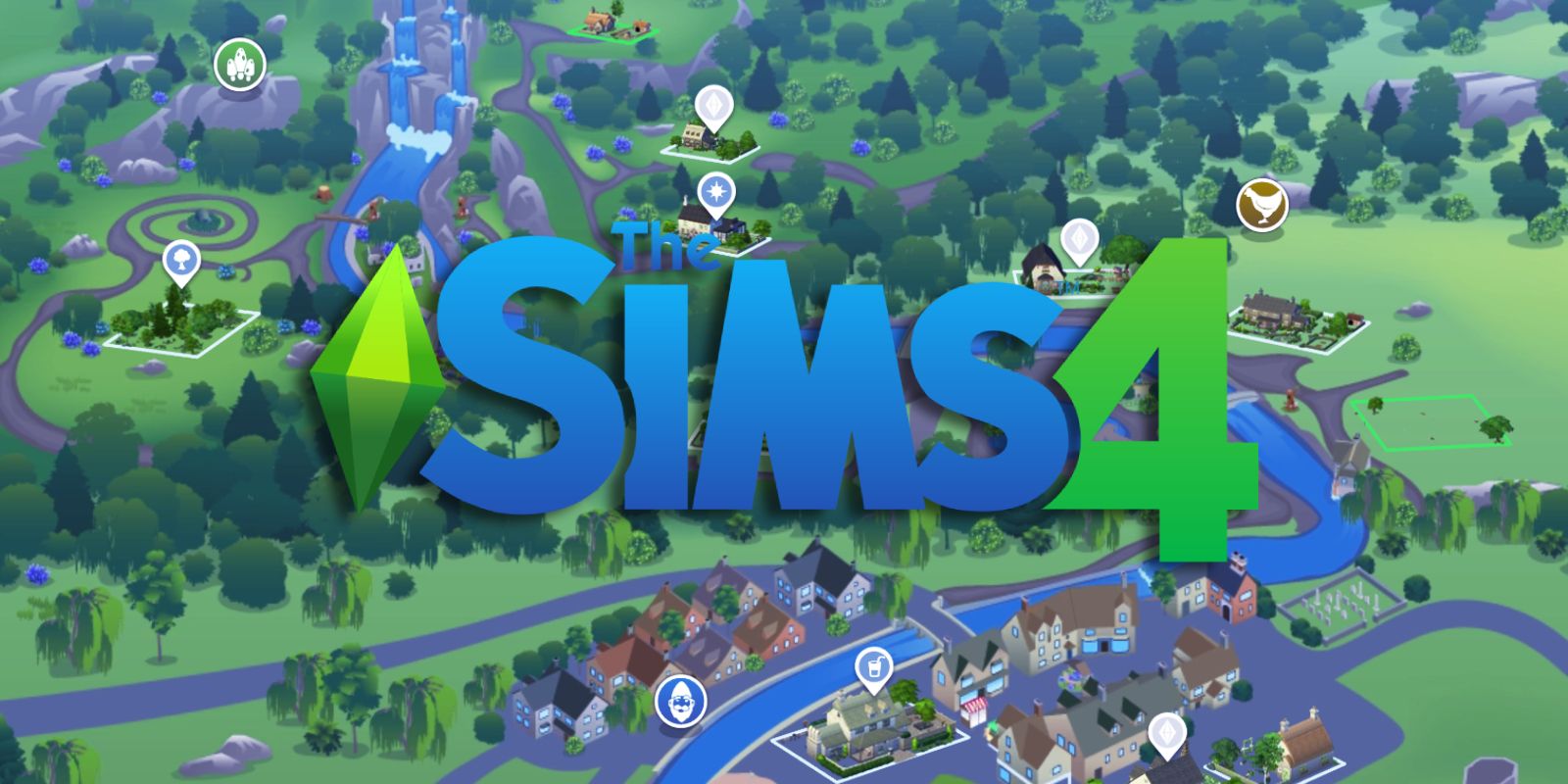 Sims 4’s newest town, Henford-on-Bagley, has three different lots for Cottage Living players to choose between. Here are their pros and cons.

One of the most difficult challenges when starting up a new Sims 4 game can be deciding where to live. Many of the game’s expansion packs add entirely new worlds into the game, providing players with a vast range of different habitable locations, each of which comes with unique benefits and drawbacks. Cottage Living, the latest expansion pack as of its July 22 release, is no exception.

Cottage Living added many long-awaited features to The Sims 4, including farming and more extensive gardening mechanics. It also brought several new Create-A-Sim items such as hairstyles and outfits, more furniture, and a new world to move to. Henford-on-Bagley, the rural village introduced in Cottage Living, comes with three lots, two of which are fully-furnished.

Related: Why The Sims 4 Took So Long To Add Farming

Every lot in the Cottage Living expansion pack includes the Wild Foxes lot trait, which means that foxes may wander into players’ yards and disturb animals or gardens. On top of this, there are a few other things worth knowing about each different area in Henford-on-Bagley, though, especially for players who are just venturing into the town for the first time. Here’s an overview of The Sims 4‘s most recent lots.

5 Cobblebottom Street is the most urban of the Cottage Living lots, which isn’t saying much given how small the village is. Still, for Sims 4 players looking to live close by other Sims as well as Henford-on-Bagley’s new town fairs, this might be the lot most worth moving into. It’s relatively small at only 30×20, but comes with 2 bedrooms and 1 bathroom. It also includes the Homey lot trait, which means that domestic skills including Cooking, Mixology, Gardening, and Handiness all increase faster than they would for normal Sims. The Simple Living lot challenge, however, requires that all meals be cooked entirely off the land. This may be difficult given there’s little room to expand.

2 Olde Mill Lane is the only starting lot in Henford-on-Bagley that doesn’t come with any pre-built structures. It’s also the largest lot of the three at 50×40, meaning there’s plenty of space to expand. This is especially useful for players looking to utilize the game’s new water tools as added in the July 2021 Sims 4 update. It can also be beneficial for those planning on owning a large farm with multiple animals. One major drawback is that 2 Olde Mill Lane is entirely off-the-grid: most items that require electricity or water to run won’t function on this lot. Cottage Living adds several new pieces of furniture that are functional off-the-grid, though, meaning that the challenge might still be worth it for tenacious Sims 4 players.

Cordelia’s Secret Cottage is another small lot, only 30×20, but comes fully built with 1 bedroom and 1 bathroom. Like 5 Cobblebottom Street, it includes the Simple Living lot challenge. However, rather than giving Sims benefits to skills such as Cooking and Gardening, instead it benefits artistic Sims. This Cottage Living lot has Natural Lighting, meaning that Photography and Painting increase faster. This makes it the perfect home for any Sims 4 player looking to have their character branch into an art-related career such as Painter or Critic.

Ky Shinkle is a Senior Gaming Features Writer for Screen Rant as well as an overall avid gamer and writer. Her prior experience is primarily that of a narrative designer for video games, although her writing has covered all formats from screenplays and novels to stage scripts. A graduate of the Savannah College of Art and Design, when she isn’t writing she works on digital media projects and other types of fiction writing. Ky currently works out of Ohio and enjoys spending her free time either playing RPGs or running with her dog.