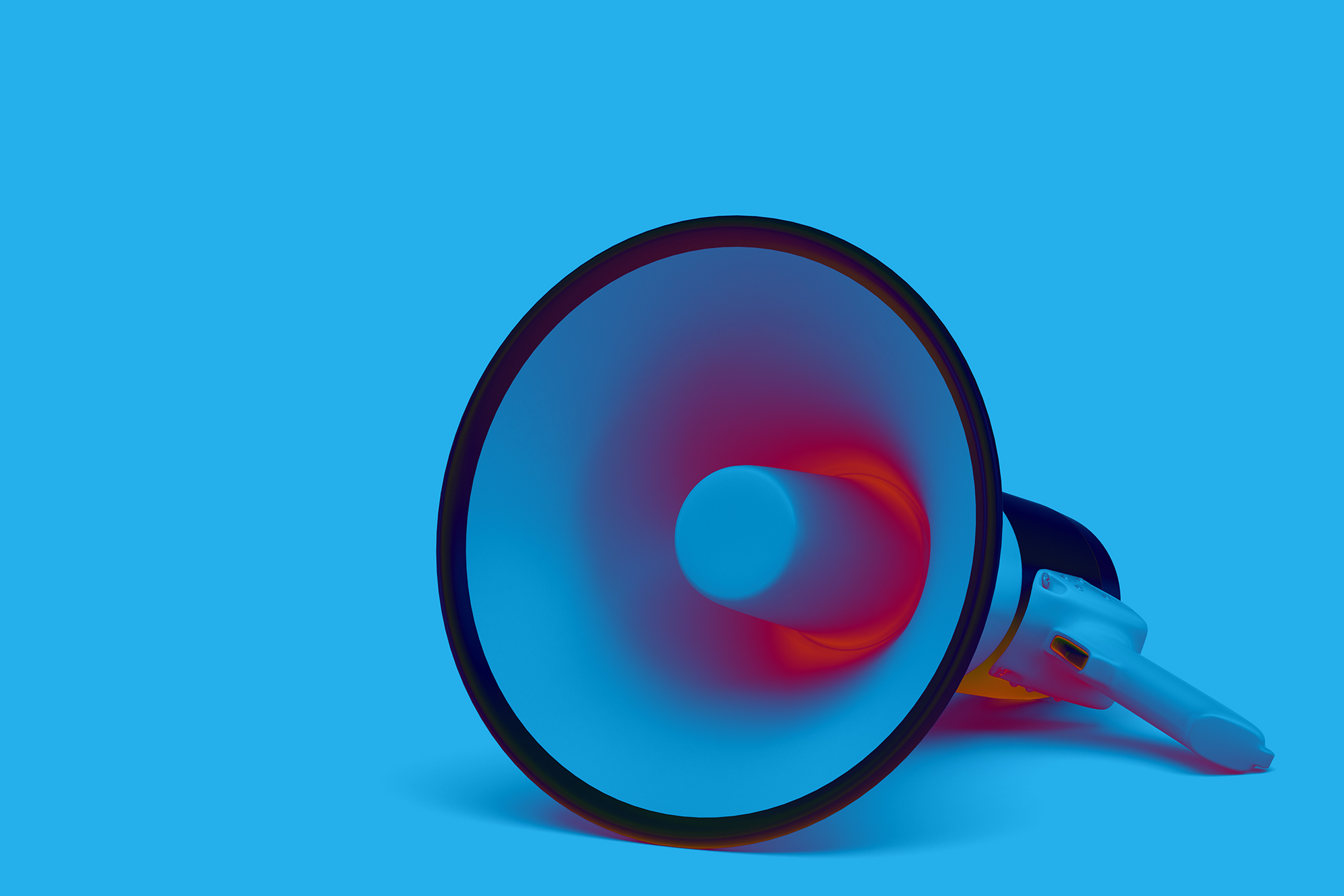 Where do I start? That is the question young architects often ask themselves. The ways of landing a first commission are fairly tried and true, from doing the proverbial house for your parents, to designing the local coffee shop, to getting your foot in the door with a client you met while working for a corporate firm. These days, you also can find uses for your skills and knowledge outside of the architectural mainstream, by doing everything from designing branded environments to creating virtual gaming worlds. Even when you are successful, though, how do you get the word out there, not only to land more commissions but also so you can join the larger design culture (and, let’s be honest, engage in a little ego-stroking)?

For designers too hip to hire a marketing manager, the only option used to be fairly standard P.R. and marketing firms, which charged hefty fees and targeted the mainstream media. Only a few of those firms, such as the one run by Andrea Schwan, specialized in architecture (Schwan has since expanded her roster significantly to include clients in the art world). Architects have also relied on their own networks to find the people with the expertise and connections to get their designs in front of clients and critics. Many up-and-coming architects clearly still take that approach, as the wording of some “alerts,” news reports, or Facebook postings makes it evident that somebody who took at least a few marketing classes has contributed to their formulation.

Today, however, there have never been more options. You can make yourself an influencer through savvy and frequent social media posting. You can hire an agency such as Above the Fold, which claims not to be a P.R. firm at all, but rather to “curate an international roster of talent in response to the ever-changing design needs of private and public clients across the world.” Its “roster” includes some big names, such as MVRDV, and cultural institutions that have chosen to remain anonymous.

Or you can hire an upstart P.R. firm like L.A.-based This X That, which bills itself as “an agency representing progressive architects.” What impresses me about a firm like This X That is that its approach does not feel like old-fashioned P.R.-mongering (more on that later). The firm’s roster includes studios and designers whose work I know well, such FreelandBuck, Studio Cadena, Schaum/Shieh, and Jennifer Bonner, and then a whole list of names that I’m not as familiar with. As I click through them, though, I can see why they all belong together: They are all part of the New Normal or New Boring movement, which eschews fancy formmaking and instead couples standard ways of assembling buildings with a certain wittiness and interest in glitches or disjunctions that makes us realize how strange the rest of our built environment is.

The work of some of these firms was included in the 2018 book Possible Mediums (Actar), which featured speculative drawings and other designs. At the book’s launch party, I spoke to one of the co-authors, who told me that the book was intended, at least in part, to publicize and draw attention to the work of these young designers. There is a “new normal” movement out there and, like all such movements, it gives shape to various ideological and theoretical discussions and also gives young designers a way to push up against the establishment artists and architects—and maybe even steal their commissions.

I am not sure which of the avenues is more effective in achieving that goal—a dedicated agency that is savvy about where to place the work, or some sort of publishing endeavor, possibly funded by the academic institutions where these designers teach. Certainly P.R. agencies can be very good at what they do. I once worked for an art-oriented firm, now called Resnicow Associates, and notice every time it manages to place the work of one of its architecture clients, Moshe Safdie, FAIA, in mainstream publications. On the other hand, many P.R. firms can be ham-handed in their approach, either barraging me with mediocre work they hope I’ll write about or offering me expert opinions on the work of established firms such as Snøhetta.

By contrast, when I receive a missive from This X That, I am usually intrigued enough to not just look at what was sent but also peruse the agency’s other recent releases or familiarize myself with the work of another firm it represents, such as Architensions. I do wonder why the agency didn’t more aggressively edit that firm’s self-description (“Architensions works at the intersection of theory, practice, and academia, focusing on social behaviors and architecture, both in continuous dialogue with the context and aiming at creating new experiential scenarios”). But the images of the firm’s work drew me in, and I found myself spending time getting to know its projects—a small win, for both Architensions and This X That.

So, should you spend the money on an agency? Or hope that the merits of your designs alone will draw the attention of clients, colleagues, and an appreciative public? Most of the designers who are now successful and famous achieved their position without the help of a consultant or even an in-house P.R. person. By the same token, there are probably countless firms that might have been equally good but that we’ve never heard of. Hiring a professional, either in-house or external, is a kind of fail-safe device. It will not guarantee your work will get out there, but it will ensure that, if the designs are really good, they have less chance of getting lost in the shuffle.

Aaron Betsky is a regularly featured columnist whose views and conclusions are not necessarily those of ARCHITECT magazine nor of the American Institute of Architects.